Scooby-Doo and the Pirate Ghost Live on Stage!

Scooby Dooby Doo! The ultimate cartoon classic explodes onto the stage once again with 'Scooby-Doo and the Pirate Ghost!'

Join Scooby-Doo, Shaggy, Velma, Daphne and Fred as they encounter a new case to solve in their trade mark Mystery Inc. style. Hold onto your seats as the adventure unfolds with perplexing clues, pirate ghosts and an abundance of Scooby snacks. It's Scooby-Doo and the gang at their finest and funniest, live on stage and back by popular demand.

Come and see these much loved Hanna-Barbera characters as they face one hilarious situation after another mixing their familar blend of classic physical comedy, popular tunes and special effects into an irresistible theatrical experience which will appeal equally to parents who grew up watching the television show and kids who have discovered Scooby-Doo for the first time.

The fun starts on February 27th 2009 at the Cambridge Corn Exchange taking in venues all around the country including London, Birmingham, Oxford, Edinburgh, Liverpool, Norwich, Cardiff, Belfast, Dublin, Leicester, Southend, Grimsby, Stoke-on-Trent and many more. The show runs until October 2009.

Is your production listed on the Big Panto Guide?
Oh No It Isn't!   Oh Yes It Is!
Search for more Pantomimes 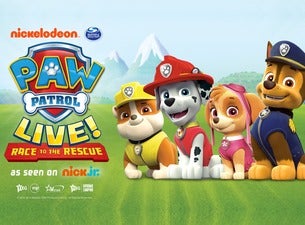 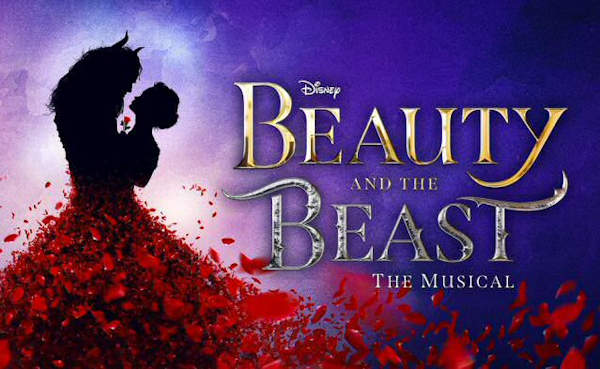 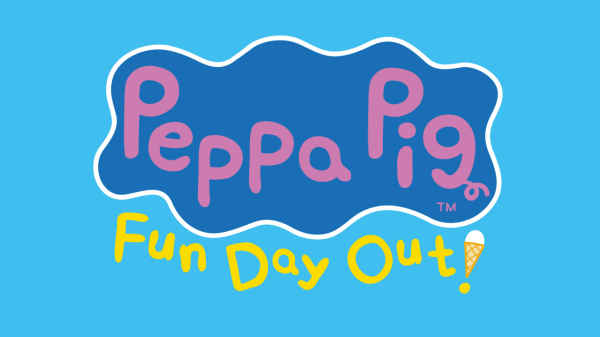 Peppa Pig's Best Day Ever
Touring all through 2022

Disney On Ice: Dream Big
Back on tour for Winter 2022. 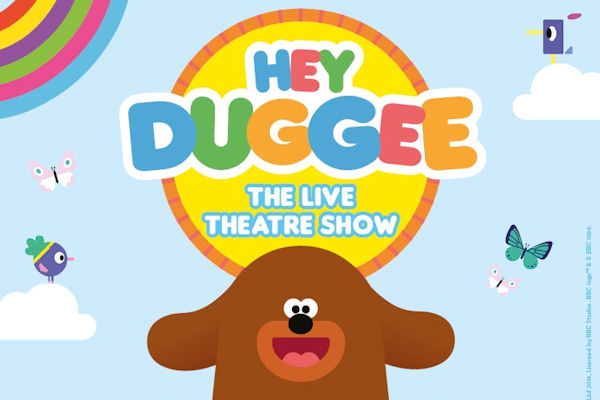